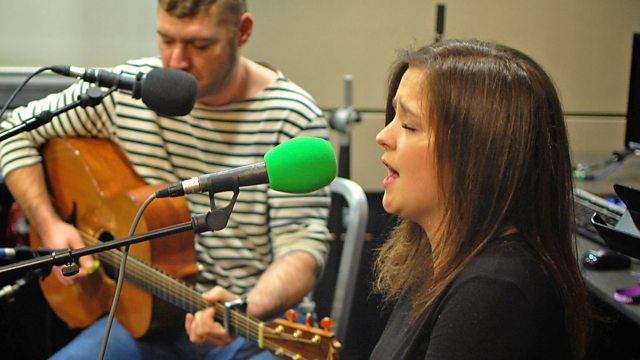 Mark presents an hour of the best folk and acoustic music, including a live session from Scottish Gaelic group Daimh and more highlights from the Celtic Connections festival.

The band, formed around 15 years ago, were recently named Scottish Folk Band of the Year at the Scots Trad Music Awards.

Interview with Jamie Smith of Mabon