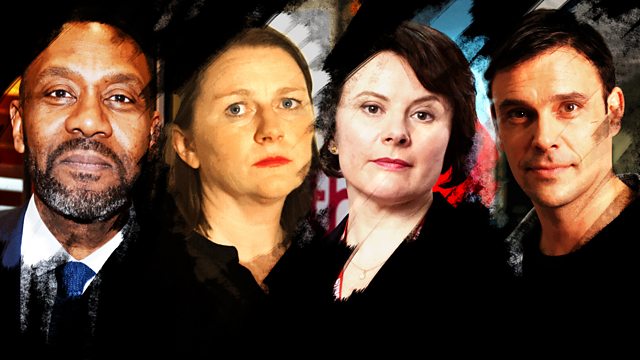 Starring Lenny Henry. A playtime altercation between 11-year-old boys brings together two sets of parents for a meeting to resolve the matter. Contains very strong language.

What happens when two sets of parents meet up to deal with the unruly behaviour of their children? A calm and rational debate between grown-ups about the need to teach children how to behave properly? Or does it turn into a night of name-calling, tantrums and tears?

The author, Yasmina Reza, is a French playwright and novelist. Her plays Conversations after a Burial, The Passage of Winter, Art, The Unexpected Man, Life x 3 and A Spanish Play have been produced worldwide and translated into thirty-five languages.

Christopher Hampton’s work for the theatre includes The Philanthropist, Savages, Treats, Tales from Hollywood. He is also known for his translations of Ibsen, Horvath, Moliere and Chekhov Movies: A Dangerous Method, Dangerous Liaisons, Atonement, Total Eclipse, The Quiet American, Carrington, The Secret Agent and Imagining Argentina.

Oliver Emanuel - A History of Paper