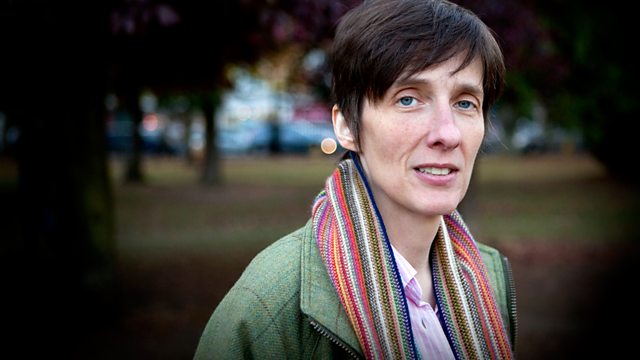 Acclaimed writer A L Kennedy muses on the hell that is other people, today looking at family.

As someone so unable to deal with other people that she works at home, making up imaginary friends, who even then don't always behave, A L Kennedy admits to not necessarily being the best person to dish out advice on relationships. However, in this series she wonders whether she's perhaps been a little harsh when it comes to 'other people'.

Written and read by A L Kennedy, the award-winning novelist, dramatist and broadcaster.
Producer: Justine Willett.