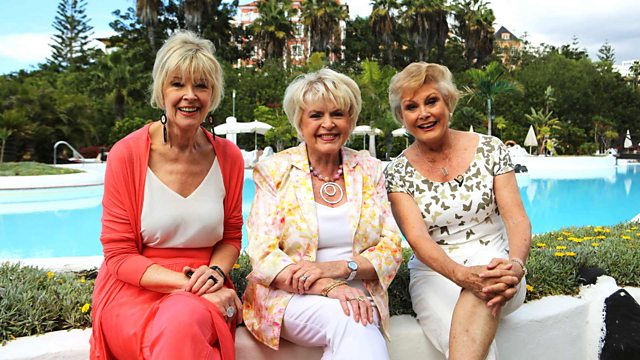 The Rip Off Britain team investigate viewers' holiday issues. The team come to the rescue of a family whose trip is in jeopardy thanks to a problem getting a visa online.

Angela Rippon, Gloria Hunniford and Julia Somerville investigate more holiday disasters, coming to the rescue of a family whose trip is in jeopardy thanks to an unexpected problem getting a visa online. Could the same thing happen to you?

Plus, the father and his eight-year-old son stopped from boarding their holiday flight at the airport - but who still haven't been told the reason why. Also, how you could find your connecting flight gets you into bother, money-saving tips for visiting Florida, and good news for anyone who's ever found themselves in a dispute with an airline.