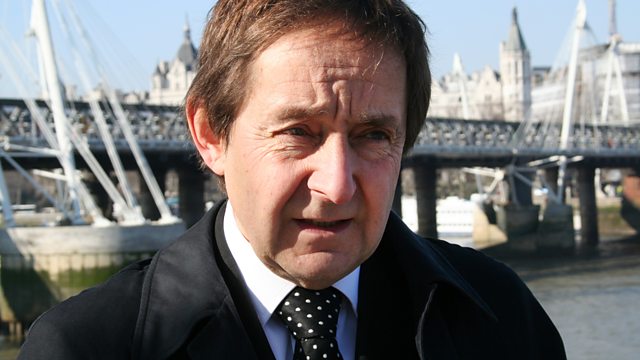 Now Vice-Chancellor of Buckingham University, he was the Master of Wellington College. He has written, co-written and edited more than 30 books, including political biographies of Prime Ministers Churchill, Blair, Brown and Cameron.

He had to take his 'A' levels twice before going on to read PPE at Oxford and doing a PhD at the LSE, before embarking on his teaching career. His first headmaster job was at Brighton College and then he went onto be Master of Wellington College. During his tenure, the school became co-educational, set up partner schools in China, and introduced a more holistic approach to learning with happiness classes and stillness sessions added to the curriculum and in 2009 the state secondary Wellington Academy was founded in Wiltshire.

He is a fellow of the Royal Historical Society and of the Royal Society of Arts and in 2014 was knighted for services to education and modern political history.