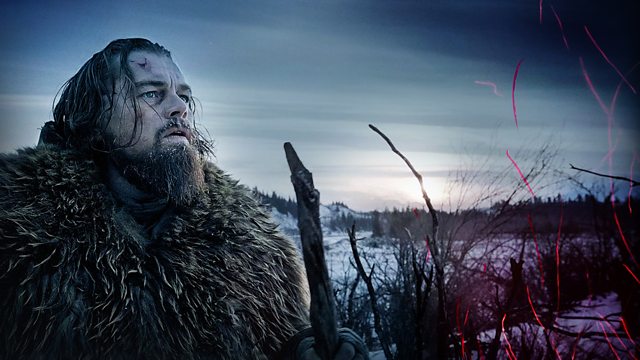 Oscar-winning drama. After being mauled by a grizzly bear and left for dead by the rest of his crew, fur trapper Hugh Glass battles for survival alone in the wilderness.

Drama loosely based on the legend of 19th-century frontiersman and fur trapper Hugh Glass, who was left for dead after embarking on a fateful hunting expedition.

In the early 1820s, Glass guides a team of trappers through the wilderness, but an encounter with a grizzly bear leaves him with severe injuries and teetering on the brink of death. When he miraculously survives the mauling, his fellow crew members are charged with caring for their leader - but their decision to abandon him sends a hate-filled Glass on a tale of survival and ultimately revenge.