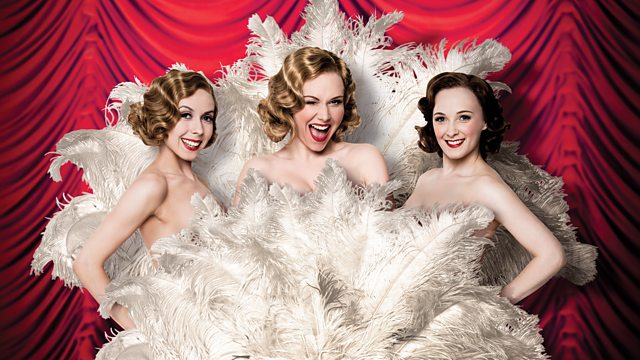 Sue Buckmaster is a puppeteer and artistic director of children's theatre company Theatre-Rites. Her theatrical lineage stretches back generations - her great-grandfather was a music hall entertainer who juggled on a revolving table while riding a unicycle. Her show, The Broke 'n' Beat Collective, weaves puppetry with hip hop to explore some of the pressures faced by young people from unemployment to self-harming. The Broke 'n' Beat Collective is touring the UK.

Mike Daligan is an author and motivational speaker who has worked in the voluntary sector for over 30 years. He has also travelled to Russia, Bulgaria and Belgium to advise on self- help projects in these regions. In his autobiography, The Other Side of the Doors, he writes about his troubled childhood in London's docklands during the Second World War and the various turns his life has taken ever since. The Other Side of the Doors is published by Edale Press.

Don Black OBE is an Oscar-winning lyricist who has written the lyrics for the musical Mrs Henderson Presents... His theatre credits include Tell Me On A Sunday, Aspects of Love with Andrew Lloyd Webber and Sunset Boulevard with Christopher Hampton. He also wrote the lyrics for The Italian Job, Out of Africa, True Grit, and five James Bond movies in collaboration with John Barry. In 2007 he was inducted into the Songwriter's Hall of Fame. Mrs Henderson Presents is based on the story of Laura Henderson who joins forces with the theatre impresario Vivian Van Damm to open the Windmill Theatre in 1937. Mrs Henderson Presents... is at London's Noel Coward Theatre.

David Barber is Her Majesty the Queen's swan marker, a role he has held for 22 years. He organises the ceremony of Swan Upping, the annual census of the mute swan population on the River Thames - an event which dates back to the 12th century.