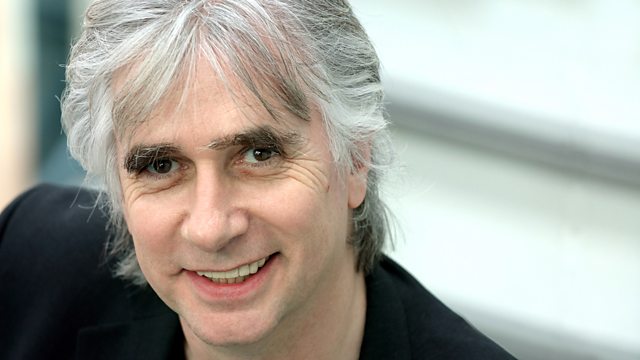 Phil Redmond made his name as the creator of celebrated television drama series Grange Hill, Brookside and Hollyoaks. He's now turned his attention to crime fiction with his new novel, Highbridge.

Choreographer Akram Khan discusses his new production Until the Lions based on a story from the epic Hindu poem The Mahabharata.

The Saatchi Gallery in London, which launched the likes of Tracey Emin and Paula Rego, is about to mark its 30th anniversary. Champagne Life is its first all-female exhibition. Andrea Rose reviews it and discusses whether the gallery is still influential today.

Highbridge by Phil Redmond is available in hardback and ebook now.

Sarah Howe has won the TS Eliot prize for poetry for her collection Loop of Jade.

Until the Lions is at the Roundhouse in London until 24 January 2016.

Champagne Life is at the Saatchi Gallery in London until 6 March 2016.