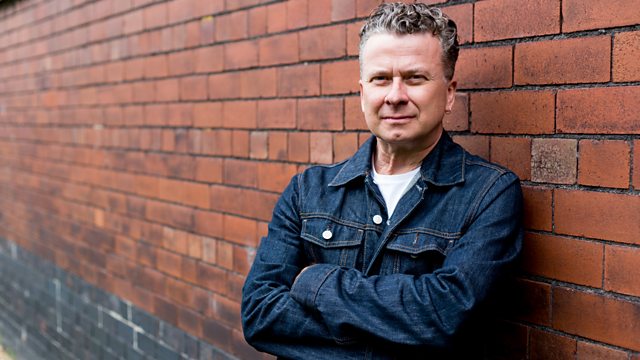 For nearly 20 years, a teacher called Alan Morris abused boys at St Ambrose College, a school in south Manchester. Decades later, a group of ex-pupils came together and brought him to justice.

David Nolan is a journalist and author. He was also a boy at St Ambrose College during Morris' reign of terror.

David was due to give evidence in court but withdrew it in order to follow the case as a journalist. With the support of the investigating officers and the Crown Prosecution Service, not to mention the dozens of former-pupils who came forward, David followed every detail of the investigation and the court cases that followed.

On 4th August 2014 Alan Morris was found guilty of all of the 19 counts he was facing. He was sentenced to nine years in prison.

Hearing from the victims, the police, prosecutors and police interviews with the perpetrator himself, this programme tells the inside story of that investigation and the process of trying to achieve justice for victims.