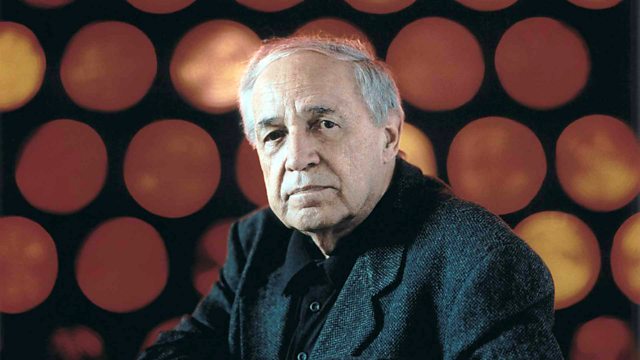 The death of one of the 20th century's most important composers and conductors, Pierre Boulez, was announced today. Sir Nicholas Kenyon, MD of The Barbican and former Radio 3 Controller, and composer George Benjamin who worked with Boulez, discuss this hugely influential figure.

Throughout this week we’re hearing from each of the category winners in the 2015 Costa Book Awards, which were announced on Front Row on Monday. Today we hear from Andrea Wulf, winner of the Biography category for her historical book The Invention of Nature: The Adventures of Alexander von Humbolt, The Lost Hero of Science, who lived from 1769-1859.

Stand-up and writer Meryl O’Rourke reviews Tracey Ullman’s Show which brings the comedian back to British TV screens for the first time in 30 years.

A new film documentary Bolshoi Babylon gives us unprecedented access to the power struggles behind the scenes at Russia’s most famous theatre, including the widely-reported acid attack in 2013 on the Bolshoi’s former lead dancer and artistic director Sergei Filin that left him almost blind. The film’s two co-directors Nick Read and Mark Franchetti discuss the challenges of dealing with the Kremlin-sponsored elites, the political divisions and the professional jealousies among the dancers and the management.

The winner of the 2015 Costa Biography Award is The Invention of Nature: The Adventures of Alexander Von Humboldt, The Lost Hero of Science by Andrea Wulf, published by John Murray.

Tracey Ullman’s Show begins on Monday 11 January at 10:45pm on BBC One.

Bolshoi Babylon is in cinemas from Friday 8 January, certificate PG.