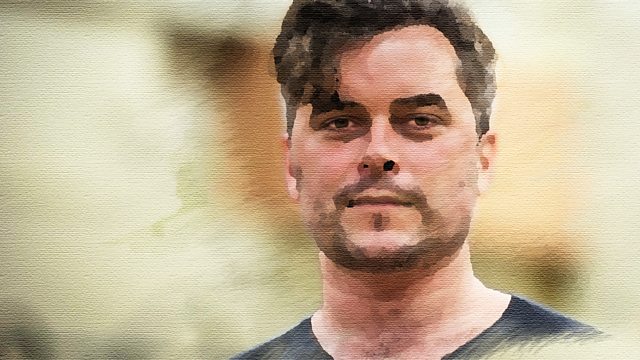 How to Flee From Sorrow, by Frank Cottrell-Boyce

Alessandro Stradella (1639-1682) conjured music of sublime formality out of a life of chaotic violence. At a time when composers were expected to abase themselves before their patrons, Stradella swindled his, and seduced their mistresses before falling foul of hired assassins. Our central characters are all real historical figures, brought back to life by Frank Cottrell-Boyce.

Stradella enjoys enormous success in Rome but has to flee to Venice after he and his sidekick, the hunchback violinist Lonati, get a rich man drunk and then con him into marrying a poor, old woman of ill repute. Incapable of settling into a comfortable life at court, Stradella becomes one of the first truly freelance composers - juggling commissions, scrabbling after money, fleeing from scandal. The number of midnight flits he has to make give the story a comic tempo, but one story gives the drama its heart, the love story between Stradella and Agnese, the ‘niece’ of the Doge of Venice.

Frank Cottrell-Boyce (who includes the London Olympics opening ceremony in his many credits) has researched the original historical letters to create Stradella’s fiery, funny and charismatic voice and uses Stradella’s beautiful and innovative music to tell this story. The Director of Music, Dr Alberto Sanna, is one of the leading interpreters of Stradella and Corelli. How To Flee From Sorrow is based on an original idea by Frank Cottrell-Boyce and Dr Alberto Sanna.