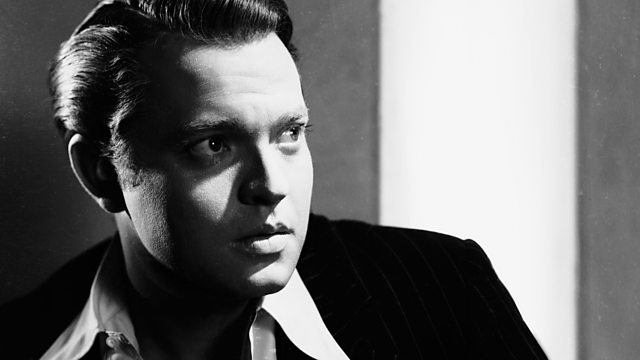 After years of research, Patrick McGilligan sorts out fact from fiction about the extraordinary actor Orson Welles. Read by Jack Klaff.

Orson Welles, the defining wunderkind of modern entertainment, gets his due in a biography of his early years - including his first forays in theatre and radio before his groundbreaking move to Hollywood.

Abridged and produced by Karen Rose