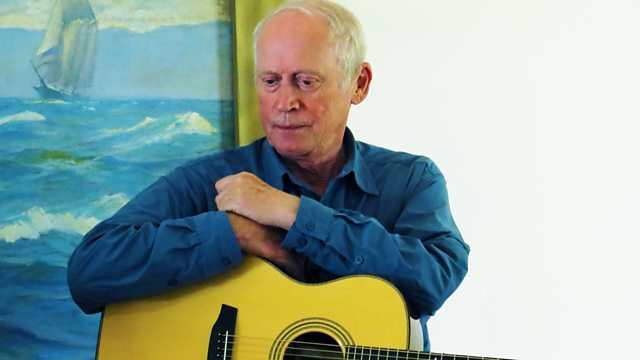 Mark presents an hour of the best folk and acoustic music from Britain and beyond, and Scottish singer and broadcaster Archie Fisher talks about his new album A Silent Song.

This week, Mark speaks to the Scottish singer and broadcaster Archie Fisher about his new album, and his five decades in folk music.

Since the early sixties, when he ran an Edinburgh folk club, Archie Fisher has been one of the central characters of British folk.

He made some classic early albums for the Topic label with his sister Ray Fisher, and with the wider Fisher family. Work with Barbara Dickson, as well as Tommy Makem and Liam Clancy, Garnet Rogers and Tom Paxton, followed in the 1970s and 1980s.

From 1983 to 2010 he presented Travelling Folk on BBC Radio Scotland.

Highly regarded for his distinctive, gentle voice and songwriting, Archie's songs have been covered by Fairport Convention, Eva Cassidy and Wizz Jones.

His new album, A Silent Song, was recorded in studios around the United States.

Show of Hands in Session