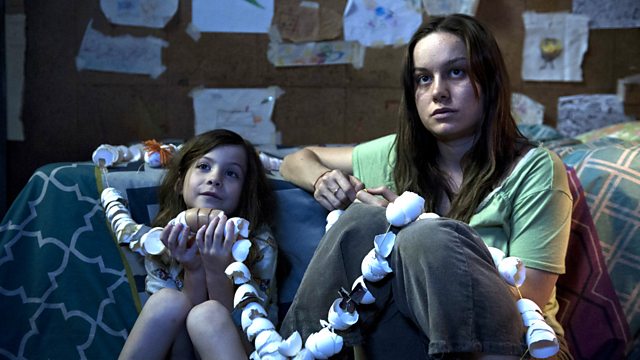 Emma Donoghue talks to Kirsty Lang about adapting her best-selling novel Room into a BAFTA nominated film, starring Brie Larson as a woman trapped in a shed with her child.

Matt Wolf reviews the European premiere of Grey Gardens, a musical based on the influential 1975 documentary of the same name, a riveting fly-on-the-wall account of an ageing mother and daughter living and together in squalor in a Long Island mansion.

Andrew Michael Hurley, winner of the Costa First Novel award for The Loney, discusses his unsettling tale set in 1976 on a wild section of the North West coast.

Room is in cinemas from Friday 15 January, certificate 15.

Occupied begins on Sky Arts on Wednesday 13 January at 9pm

Grey Gardens is at the Southwark Playhouse in London until 6 February 2016.

The winner of the 2015 Costa First Novel Award is The Loney by Andrew Michael Hurley.