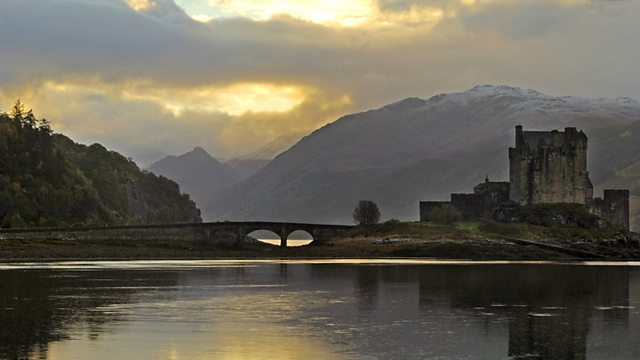 How To Conduct a Rishta Meeting by Nafisa Muhtadi

Shorts The Time Being
Episode 4 of 6

4 Extra Debut. A woman shares her considerable experience of Rishta meetings, having met too many potential husbands. Read by Sohm Kapila.

Season 8 of the showcase for previously un-broadcast writers.

A woman shares her considerable experience of Rishta meetings, having by now met one or two potential husbands too many.

Nafisa Muhtadi is a writer based in the Black Country. She is part of the current cohort of Writing West Midlands’ Room 204 Writers Development Scheme. She graduated with a Masters in Creative Writing (Distinction) at Birmingham City University.

See all episodes from Shorts