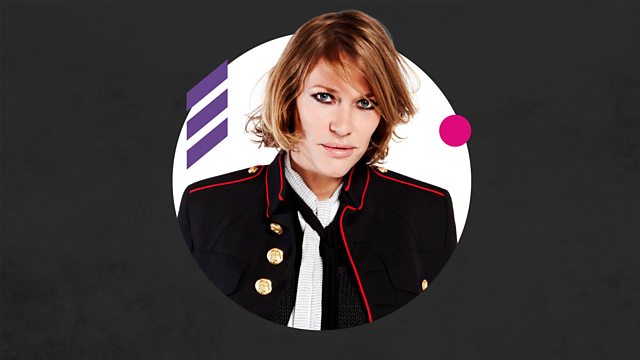 Cerys begins 2016 in style with jazz drummer Billy Cobham dropping by to talk about all things percussion following the release of his retrospective The Atlantic Years 1973-1978.

Cerys begins 2016 in style as legendary Jazz drummer Billy Cobham drops by to talk all things percussion off the back of a recent 8CD Box-Set.

Billy Cobham is a Panamanian American jazz drummer, composer and bandleader who came to prominence in the late 1960s.

He's generally acclaimed as Jazz Fusion's greatest drummer and was inducted into the Modern Drummer Hall of Fame in 1987.