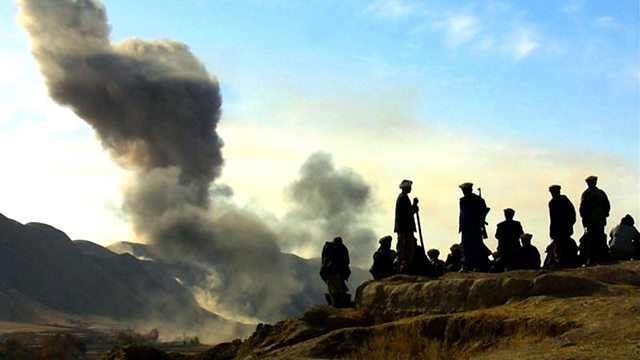 As violence spikes in Afghanistan and evidence emerges that IS has established a toehold, is it time for the west to admit it lost the war?

In 2014 the prime minister said that Afghan security forces were now ready to take over from NATO to secure Afghanistan. Yet 2015 was the most violent in the 14 year conflict with record numbers of civilian and Afghan security force casualties. With the official end of NATO led combat operations, the Taliban have resorted to a new tactic of mass attacks. A US Department of Defence report acknowledges that despite being less well armed or trained, the Taliban have outmanoeuvred the Afghan security forces, recapturing several districts in Helmand province once held by the British and Americans at such a high cost in blood and treasure. The Taliban even captured the country's fifth largest city, Kunduz, for a while last autumn. Meanwhile Al Qaeda re-established training camps, and ISIS now has a foothold in the country. Denying Afghanistan to jihadists targeting the West has always been the bottom line justification for expending so much blood and treasure. In The Report this week John Ware asks if Mr Cameron spoke too soon, and poses this question to Western leaders: are they still up for the wars of 9/11?

A not so merry migrant Christmas in Vienna