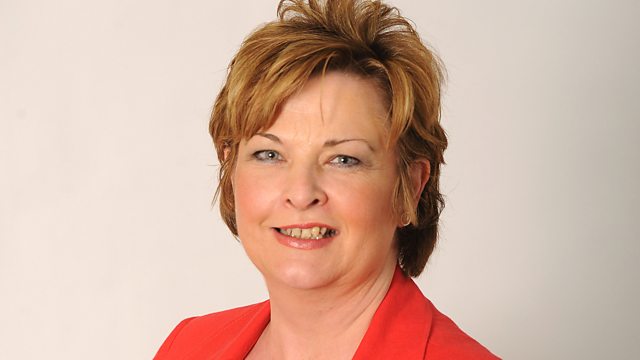 Scotland's Culture Minister Fiona Hyslop says the BBC is not spending enough of the licence fee cash raised north of the border in Scotland.

Journalists are accused of unfairly harvesting information for stories from children's social media accounts. Is this legitimate use of information that has been put into the public arena? Or should anything posted online by a child always be off-limits to the media no matter what?