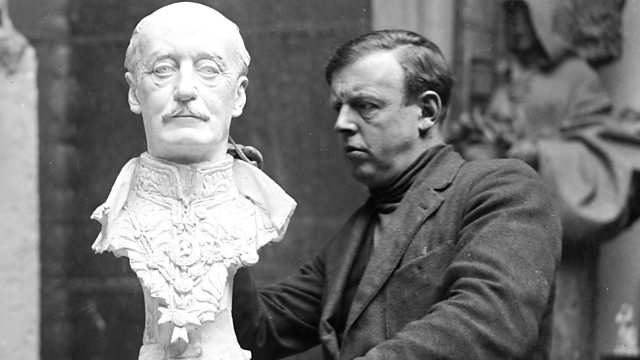 In this episode, you might not know the name of the Great Life but you have probably walked past his work. At London's Hyde Park Corner - the 'Royal Artillery Memorial' stands – a huge stone monument.

Charles Sargeant Jagger was arguably the first British sculptor to try to capture the horror of war. A full-sized gun – a 9.2 howitzer protrudes from the top; four masculine soldiers surround the base – one a corpse.

Martin Jennings also a British sculptor, nominates Jagger as his Great Life. Along with the expert, art historian Ann Compton, they tell Matthew Parris how the First World War shaped and made Jagger. The producer is Perminder Khatkar.