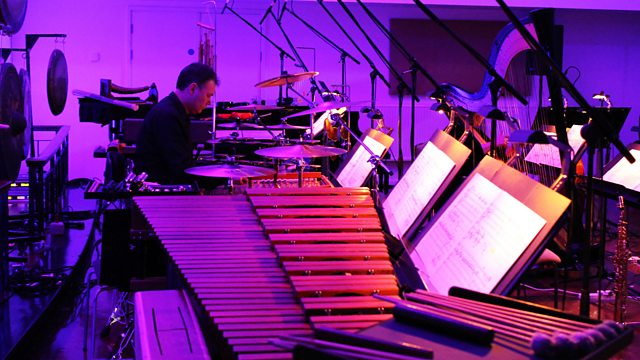 Live from Ancoats in Manchester, Stuart Maconie introduces a concert by Psappha of characteristically inventive music from America by Steve Reich, Elliot Carter and George Crumb.

In a programme of conflicts and reconciliations Reich's "Double Sextet" fuses a live performance with a recorded double of itself; Elliott Carter's "Triple Duo" explores the potential for small ensembles within an ensemble; and George Crumb's "Quest", an atmospheric journey for solo guitar and a diverse group of instruments, juxtaposes the colourful and varied with the familiar.

Academy of St Martin in the Fields - Brahms, Beethoven, Haydn 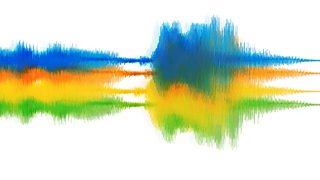 Exploring iconic masterpieces, avant-garde experiments and the next generation of talent