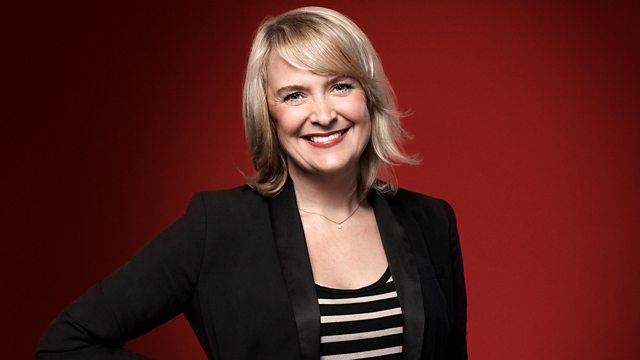 Sarah Walker reflects on the 1973 concert when Carnegie Hall played host to the radically minimalist Four Organs by Steve Reich.

Sarah Walker's chosen seismic moment in new music describes the notorious 1973 concert when Carnegie Hall played host to the radically minimalist Four Organs by Steve Reich. She also looks at how minimalism together with the idea of the composer-performer ensemble, changed the history of 20th century music.

The story of new music is peppered with events that have altered the course of musical history. For our New Year New Music season, we asked five Radio 3 presenters to each tell the story of one of these "seismic moments". From silence and ambient sounds to riot and revolution, these intriguing events have, in different ways, changed the progress of sound and culture - or, as one of our five suggests, have they?