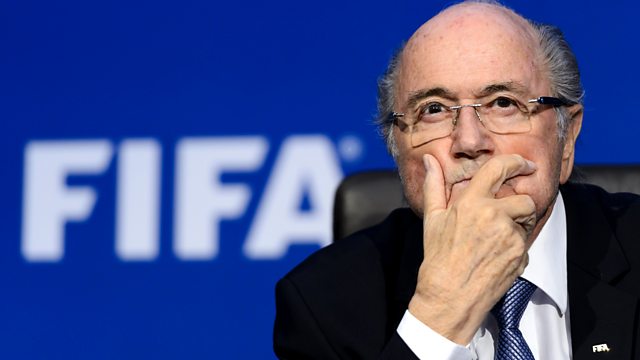 Fifa, Sepp Blatter and Me

Reporter Andrew Jennings has been investigating corruption in world football for the past 15 years. He has exposed the criminality of Fifa executives and repeatedly challenged its president to come clean.

Now with football in crisis, Andrew is once again back on the road investigating Sepp Blatter's Fifa. His reports includes an insight into an FBI investigation, puts a figure on what Qatar supposedly spent to secure the 2022 World Cup and promises fresh evidence that Sepp Blatter has known about corruption all along.

The Secret Bribes of Big Tobacco