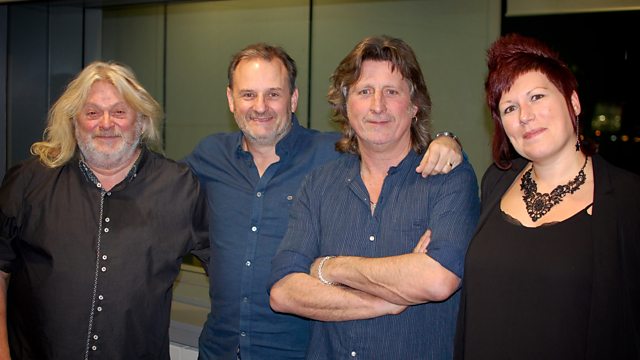 Show of Hands in Session

Mark presents an hour of the best folk and acoustic music and hosts a live performance from roots band Show of Hands.

This week, West Country roots band Show of Hands join Mark in our Salford studio and perform songs from their new album, The Long Way Home.

The Long Way Home is the first release since their 2014 project, Centenary: Words and Music of the Great War, for which they collaborated with the actors Imelda Stanuton and Jim Carter.

The Best of the Sessions, Part 2