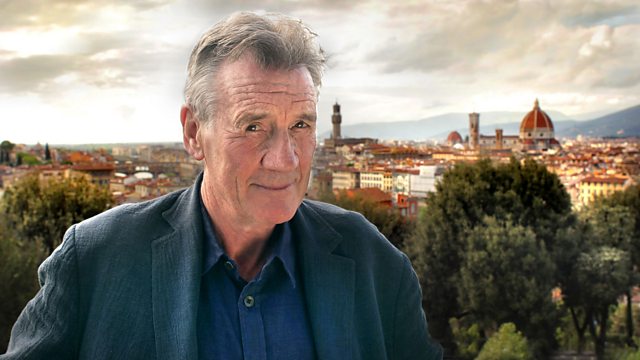 Michael Palin discovers the story of 17th-century Italian artist Artemisia Gentileschi. He unearths not only her paintings, but a complex and difficult life.

Curious about a powerful but violent painting that caught his eye, Michael Palin sets off on a quest to discover the astonishing story of the forgotten female artist who painted it over 400 years ago. Travelling to Italy in search of Artemisia Gentileschi's tale, Michael encounters her work in Florence, Rome and Naples.

Michael unearths not only her paintings but a complex life which included her rape as a teenager and the ensuing indignity of a full trial, her life as a working mother and her ultimate success against all odds as one of the greatest painters of the Baroque age who transformed the way women were depicted in art and who was sought after in many courts across 17th-century Europe.