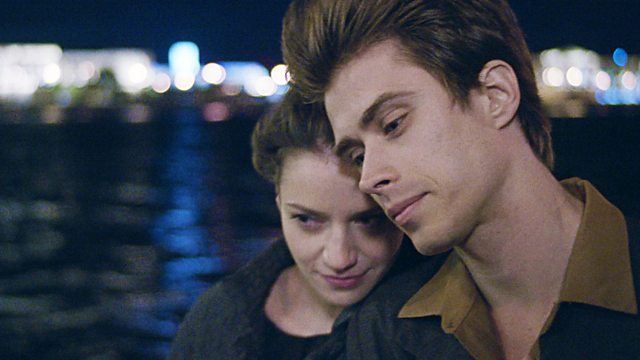 Dance, espionage and passion come together in a powerful docudrama that tells the extraordinary story of how Soviet ballet dancer Rudolf Nureyev defected to the West in 1961.

Dance, espionage and passion come together in this powerful and exciting docudrama that tells the extraordinary story of how Soviet ballet dancer Rudolf Nureyev defected to the West in 1961 and became a living legend. Spectacular dance performance is provided by Bolshoi Ballet star Artem Ovcharenko in the role of Nureyev.

The film shows a thrilling recreation of the events in the four months that led to Nureyev's defection at Paris's Le Bourget airport on June 16th 1961, helping to change the course of the Cold War. It shows how those events transformed not only Nureyev's personal fame and fortune, but those of everyone else around him.

This film offers an important opportunity to hear this momentous story told by those who participated in it. First-hand accounts are provided by those who were on the fateful tour with Nureyev, including former prima ballerina Alla Osipenko and rival male soloist Sergei Vikulov. Two principal figures instrumental in Nureyev's defection - his intimate friend Clara Saint and the dancer and choreographer Pierre Lacotte - also provide their version of these world-changing events.

Dance to Freedom is a close-focus, multi-layered account of one of the most thrilling intrigues of the 20th century, uniquely told in a mix of revelatory testimony, tense dramatization and spectacular dance performance of Nureyev's roles, offering an original interpretation of why the defection took place. It is a timely reminder of what happens when art and politics collide and how truth can often be more astonishing than fiction.