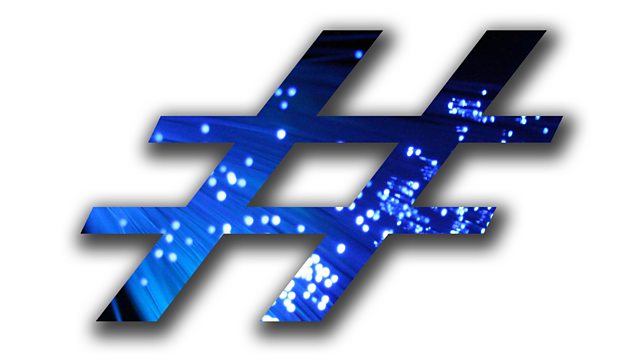 How one picture, showing three-year-old Turkish boy Aylan Kurdi dead on the beach, changed the nature of the debate about migrants in Europe.

#AylanKurdi picture - How one picture changed the nature of the debate about migrants in Europe.

Credited with prompting a major shift in public opinion, it bolstered the #RefugeesWelcome movement, and sparked a response from Europe's leaders after months of shifting the blame. In Britain, within 3 days of the picture being posted, David Cameron announced that the country would welcome 20,000 more refugees by 2020.

But was it right to share the picture of a dead child in the first place?

See all episodes from 2015 Hashtags of the Year