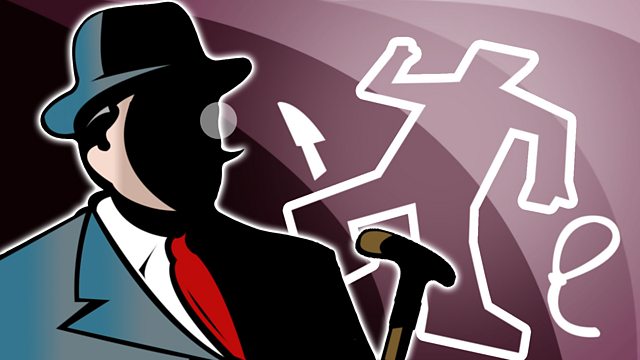 Murder in the Mews

A young woman is found dead in her flat, the day after Guy Fawkes night. But did she die by her own hand or someone else's? Inspector Japp calls for the assistance of Belgian sleuth, Hercule Poirot.

This 1955 broadcast was long thought lost, but a tape was rediscovered in the BBC archive in 2015.

Dramatised by Anthony Aspinall from a short-story first published in Woman's Journal in 1936, which later appeared in a book collection in 1937.

First broadcast on the BBC Light Programme in March 1955.

The Adventure of the Clapham Cook