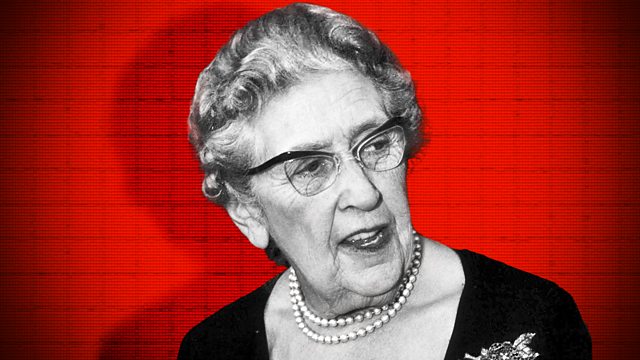 Agatha Christie - Speaking Her Own Words
Episode 1 of 7

Made for 4 Extra. Excerpts from the Queen of the Crime's personal tapes dictating her autobiography. Introduced by her grandson, Mathew Prichard.

Courtesy of The Christie Archive, specially selected excerpts from the Queen of the Crime's personal tapes as she dictated her autobiography to her typist using a dictaphone machine. A fascinating chance to hear Agatha Christie's voice and words before she made any amendments for publication. Her secretary later transcribed the tapes into a typescript, which the author then corrected by hand.

Completed in 1965, the book was first published in the UK in 1977, the year after her death.
The author's tapes were edited by Radio 4 Extra only to take out pauses and extraneous noises like microphone rumble.

See all episodes from Agatha Christie - Speaking Her Own Words