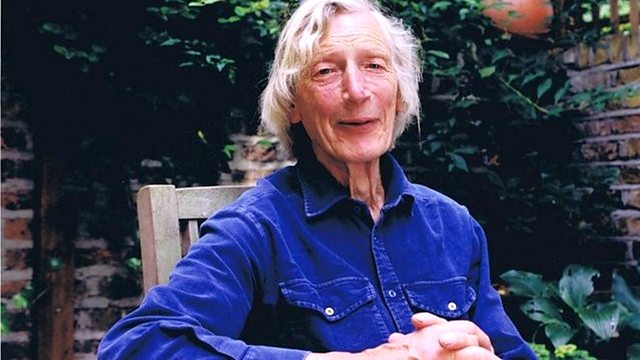 Recording engineer, Eric Tomlinson, who worked on the score for Star Wars and added music to Charlie Chaplin's silent films.

Author, Peter Dickinson, who twice received the prestigious Carnegie medal for his work.

Entrepreneur, Lillian Vernon, whose catalogue business was the first company owned by a woman to be listed on the US Stock Exchange.

Some of the most memorable lives of the past twelve months

Julian spoke to his son John Dickinson and Children's Books editor for The Guardian; Julia Eccleshare.