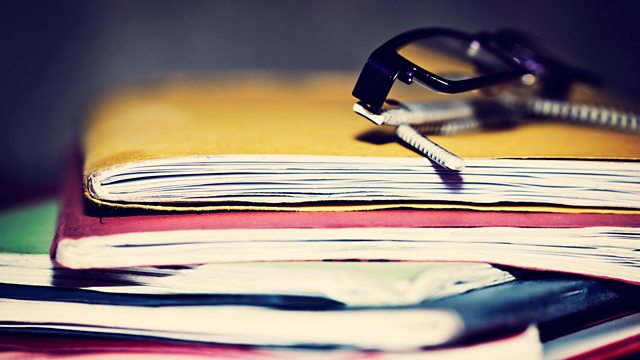 David Willetts argues that it should be made easier for people to come back to education later in life.

Every day this week the former Conservative MP and universities minister, David Willetts, is examining our education system - stage by stage.

Putting politics to one side, he's taking a long hard look at education to challenge some of the conventional wisdom we've all lived with for a long time - and which, he argues, shapes the debate without our even realising it.

In this programme David argues that we should make it easier for people to come back to education later in life. Life is messy, he says, and the education system should reflect that.

See all episodes from School of Thought