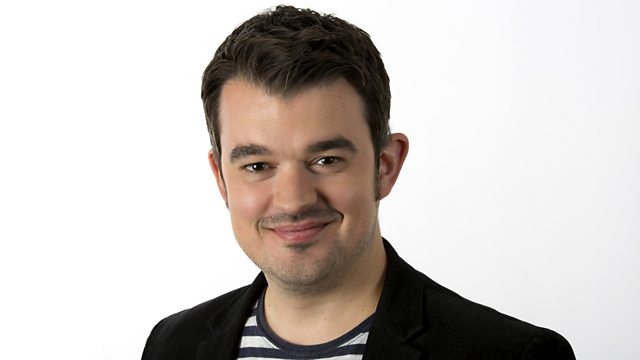 The British Muslim family stopped from flying to Disneyland, experiences of IVF, and the three-year-old who made a life-changing 999 call.

The mother of a three year old girl who handled a 999 call after she fell, when pregnant, and hit her head

The Beatles' music will be streamed online and listener stories of their most joyful moments of the year.

See all episodes from 5 live Daily 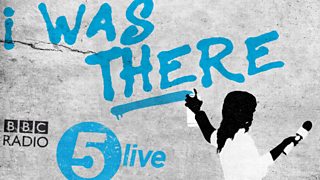 Historic moments from history told by those who lived through them.

Eye of the Storm with Emma Barnett 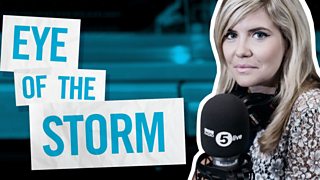 Emma Barnett meets the person at the heart of a story to see how their life changed. 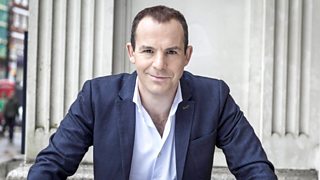