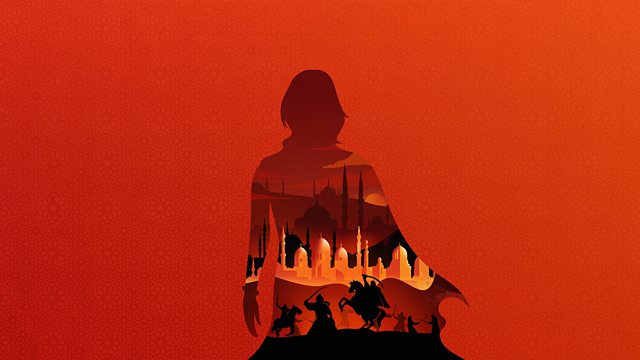 General Qulan arrives in the provinces to gather the armies to fight rebel 'queen' Maya. In Tumanbay, Gregor is under pressure to find the spies.

In the fifth episode of this epic saga inspired by the Mamluk slave-dynasty of Egypt, General Qulan (Christopher Fulford) finds the Provincial Governors less than enthusiastic as he arrives to gather the armies to fight rebel "queen" Maya. In Tumanbay, Gregor is under pressure to find the spies but his investigations keep leading him back to Shajar the Sultan's chief wife (Sarah Beck Mather) and a reliquary she has secreted away. 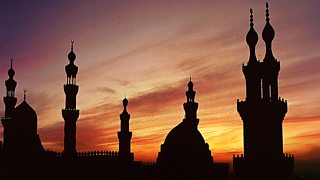 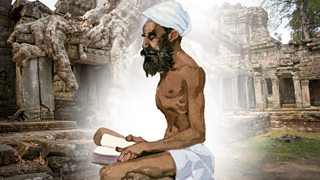 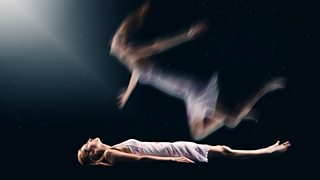