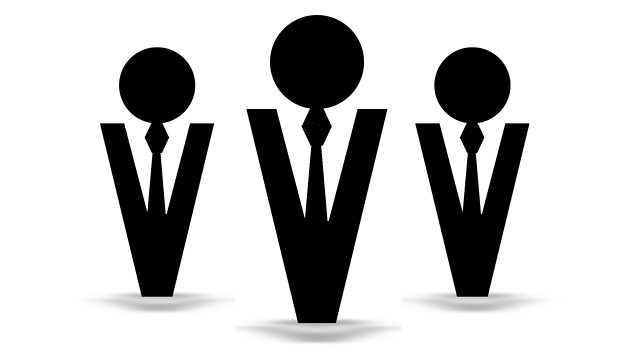 The Future of Leadership

Margaret Heffernan argues that existing models of leadership have outlived their usefulness in the commercial world. But what should the leaders of the future look like?

Margaret Heffernan argues that existing models of command and control leadership have outlived their usefulness in the commercial world. So why are dynamic and aggressive CEOs still lionised?

Margaret starts her mission sitting in on auditions for RADA. The academy's director, Edward Kemp, talks about how to identify stars for this highly competitive world. "It's never the supermen or superwomen...but people who can liberate the energy, imagination and momentum of the whole group," he says. The implications for the business world are clear.

She talks to Patty McCord, one of the founding members of Netflix about "Netflix Culture". Workers decide when and how much holiday they want, they claim any travelling expenses they want...and Netflix has effectively abolished HR. Leadership has been devolved throughout the organisation and profits have soared. We hear how Microsoft is transforming the way it "does" leadership. For years it's been viewed by many as having a "dog eat dog" environment. Now the company is trying a very different way. Teams, helpfulness and empathy are - we are told - the new order of the day.

Prof Rob Goffee from London Business School - the author of "Why should anyone be led by you?" argues that we're in the midst of a crisis of leadership which needs to be urgently addressed. He says commercial businesses need to look to the army for inspiration. Margaret interviews the former US Army General, Stan McCrystal, General Nick Carter, the head of the British army, and its former head, Lord David Richards. Command and control is long gone in the army ...so why are so many other organisations sticking with it?