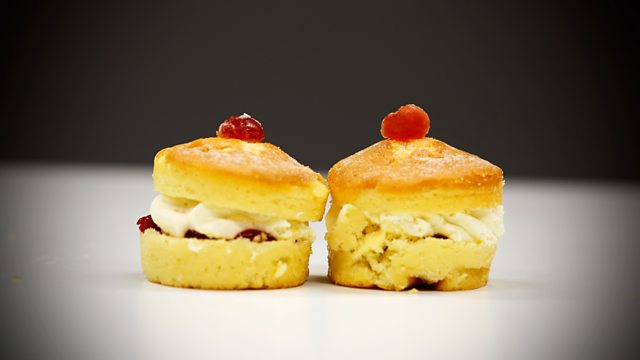 Ambridge Queen of Am Dram, Lynda Snell, presents Tim Firth's comedy drama about a group of WI members who make a naked calendar in order to raise money for charity.

The accompanying pianist was Simon Taranczuk

Adapted and directed by Sean O'Connor

The Continuing Adventures of Pat Garrett and Billy the Kid (Deceased)