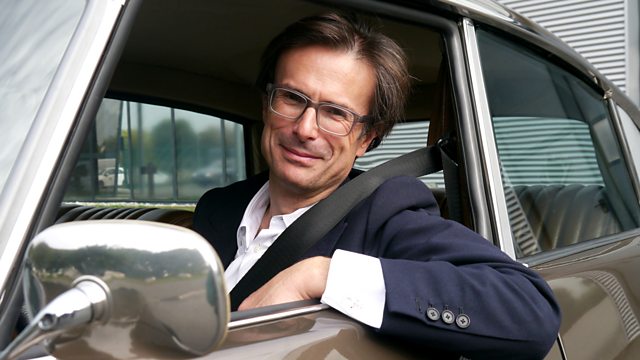 Pick of the Year

Robert Peston chooses his radio moments in Pick of the Year

Robert Peston's is in charge of the radio sweetshop and allowed to gather a pick n mix of the tastiest confections produced across the BBC's magnificent network in 2015.

He's chosen a famous Duck that helped us win world War 2, a Russian who used only his acting prowess to scare off a polar bear, a cat diagnosed with stress, an old geezer's love story that touched a nation, a brace of his pop idols and the black market in sperm.

See all episodes from Pick of the Year