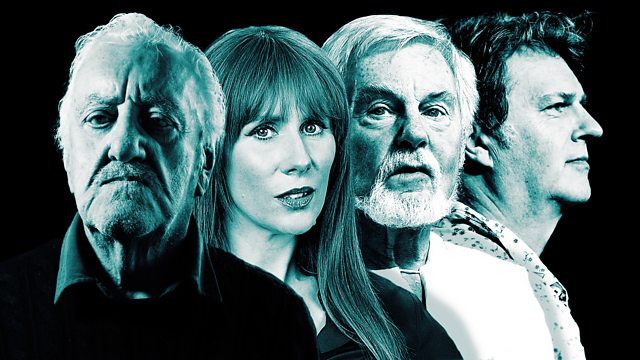 Three years since the nuclear misunderstanding which led to the third world war ("and it's no idle boast when I remind you that this was the shortest world war on record... two minutes twenty eight seconds... including the signing of the Peace Treaty which is now on sale at Her Majesty's Stationery Office with a free T-shirt") survivors gather together on the former-streets of London.

In amongst the rubble, Captain Kak and his fiancee Penelope find Lord Fortnum, who is convinced he's turning into a bed-sitting room. With property prices what they are, Kak should be on to a good thing.

This atmospheric, surrealist play was originally written by John Antrobus and Spike Milligan.

Music and FX by Jerry Peal.

Lewis Carroll - The Hunting of the Snark