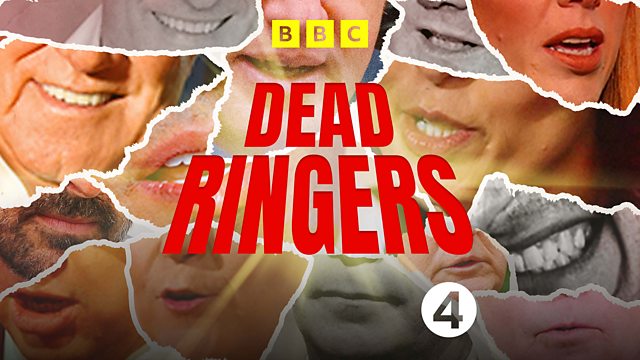 Politicians, media pundits and celebrities are given a Christmas roasting, with lashings of satirical gravy.

Politicians, media pundits and celebrities are given a Christmas roasting, with lashings of satirical gravy. The perfect antidote to all the tears you've shed over the Christmas TV ads.

Where can you experience the last ever episode of Downton Abbey, a preview of The Archers, and the shock revelation that none of the news on Radio 4's Today programme during the Christmas season is real. It's all pre-recorded while Sara, Jon and the rest of the team sun themselves in the Bahamas. All that and more in the Christmas edition of Dead Ringers. 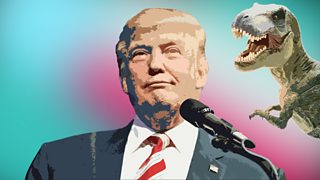