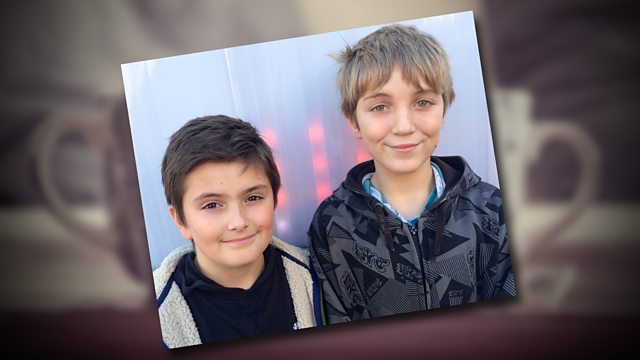 Oscar and Isaac – Badges and Adventures

Fi Glover introduces a conversation recorded at the CBBC Live and Digital Festival in Hull, between ten year olds who are well aware of the life skills they can learn in the Cub Scouts. Another conversation in the series that proves it's surprising what you hear when you listen, and this one can be seen, animated, on http://www.bbc.co.uk/cbbc

Aiden and Jack – Growing Up With Rugby