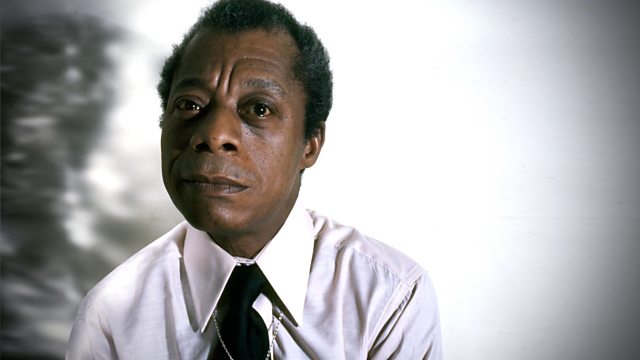 Alvin Hall is the friendly face of financial reality, lecturing, writing and broadcasting on the subject of managing money. But he is also passionately interested in fine art, music and literature, and his nomination for a Great Life is that of writer and Civil Rights activist, James Baldwin.

Baldwin was born in 1924 in Harlem and his achievements in overcoming a difficult start in life were prodigious. For much of his life he lived outside the United States, returning in the late 1950s to support the nascent Civil Rights movement, though the Movement itself had some problems with his homosexuality. Throughout his life he continued to write about the experiences of being black in 20th century America and is now widely regarded as the pre-eminent African-American writer of the century.

Dr Douglas Field of the University of Manchester, who has written several books on James Baldwin, discusses Baldwin's life and achievements with Alvin and with Matthew Parris.