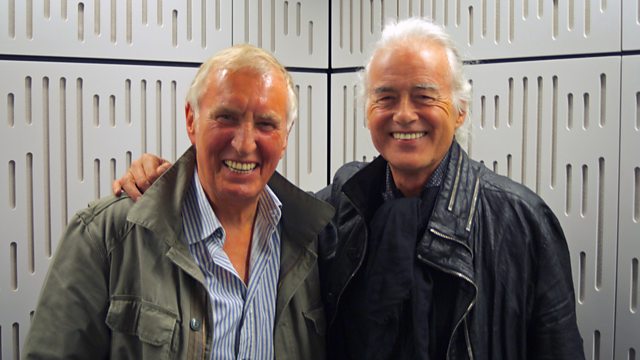 Johnnie Walker talks to Jimmy Page about his career as an in-demand session musician, producer and founding member of Led Zeppelin.

Jimmy Page OBE talks about his incredible career and influences. As well as his encyclopedic knowledge of music he also has an incredible memory about the many sessions he performed for the likes of Van Morrison and Them, The Kinks, The Who and Shirley Bassey.

Jimmy also guides Johnnie through his work with the Yardbirds and his friend Jeff Beck and the initial plans, with John Entwistle and Keith Moon, to form a supergroup that would, in the words of Moon, go down like a lead balloon, with Pete Townshend at least.