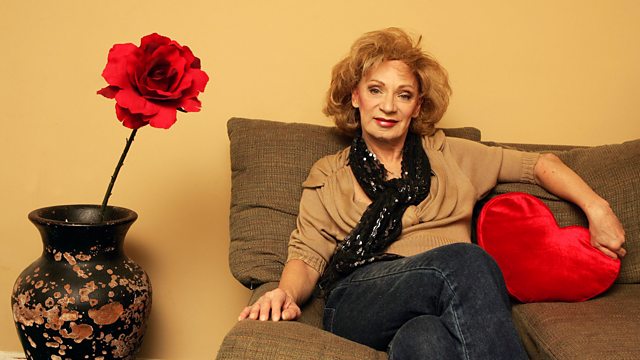 The Irish cyclist, strong man and farm labourer Mick Murphy who won a famous victory in the 1958 round Ireland race.

The Iraqi politician Ahmed Chalabi who boasted that he tricked the Americans into invading his country.

The American soprano Mattiwilda Dobbs, who was the first black singer to appear at La Scala in Milan.

Ther last surviving Indian king from the days of the British Raj. Brajraj Mahapatra ended his days in poverty.

And Holly Woodlawn, the transgender actress who starred in Andy Warhol's film "Trash" and Lou Reed's song "Walk On The Wild Side"

Some of the most memorable lives of the past twelve months