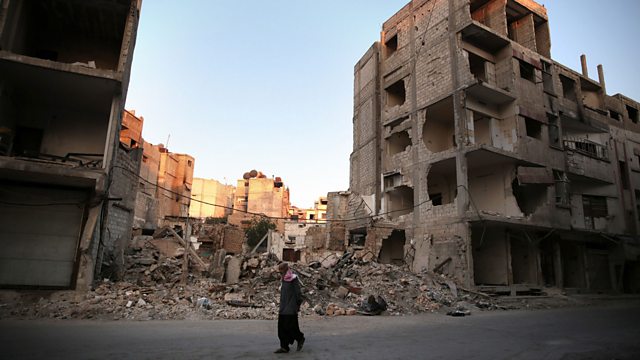 Current affairs series. Peter Oborne investigates whether the west and its allies have entered into an unspoken alliance with Al Qaeda in Syria.

Peter Oborne investigates claims that Britain and the West embarked on an unspoken alliance of convenience with militant jihadi groups in an attempt to bring down the Assad regime.

He hears how equipment supplied by the West to so called Syrian moderates has ended up in the hands of jihadis, and that Western sponsored rebels have fought alongside Al Qaeda. But what does this really tell us about the conflict in Syria?

This edition of The Report also examines the astonishing attempt to re brand Al Nusra, Al Qaeda's Syrian affiliate, as an organisation with which we can do business.

A not so merry migrant Christmas in Vienna 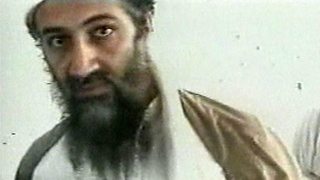 From Hezbollah to Al Qaeda, find out how Islam got political

The Best of The Report: Extremism 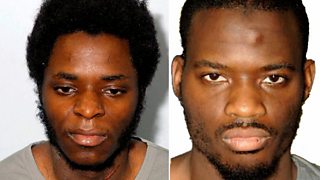 Investigating all forms of extremism, from the EDL to homegrown jihadis