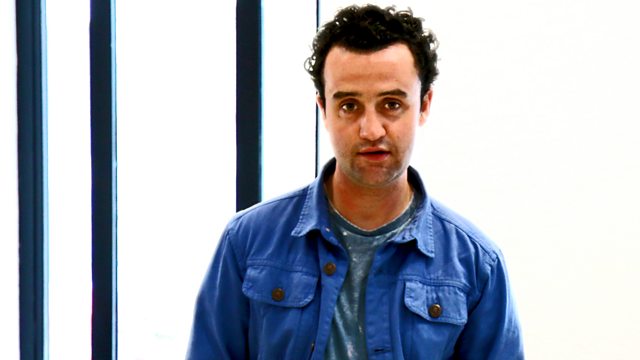 Daniel Mays stars as Tommy, a young man in court for the first time and facing consequences that risk putting his whole life in jeopardy.

Tommy has spent his life being in the wrong place at the wrong time. Whether it's problems at school or scrapes with the law, he has a fabled knack of attracting trouble. But this time his predicament is harder to laugh off. Writer Jonny O'Neill's moving and funny character study follows Tommy over the course of his first day in a London Magistrates' Court, and sees him face some uncomfortable, but perhaps necessary, truths.

Writer Jonny O'Neill was born, raised, educated and is a proud product of the East End of London. Having enjoyed himself for many years barely paying attention in school he finally found a creative outlet in writing and managed to eventually obtain a Masters with distinction in Writing at the university of (you guessed it) East London. Jonny was selected as one of 12 writers commissioned to treatment, and then one of six to deliver a script for a 90-minute film for Coming Up 2014 (Channel 4). His first episode of BBC1's EastEnders was broadcast in September 2014, and his second in April 2015. This follows his selection for BBC Writers' Room 10, the BBC Continuing Drama Playwrights Scheme and a successful trial episode for the series.