Schedule
BBC Radio 4
The Show What You Wrote
Main content 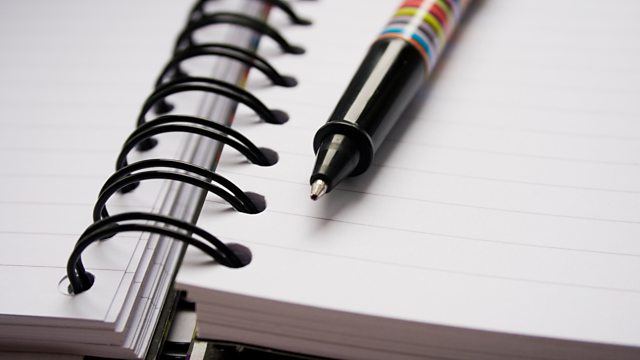 The Show What You Wrote Series 3
Episode 2 of 4

John Thomson, Shobna Gulati, Fiona Clarke, Chris Jack, and Gavin Webster star in the themed sketch show made entirely from contributions sent in by the public.

The best ideas have been chosen from thousands of submissions from new writers resulting in a show like no other.

The theme of "Body & Soul" sees an innovative approach to teaching, a relaxing new type of massage, and the most important component of British culture being exported around the world (whether the world wants it or not).

See all episodes from The Show What You Wrote