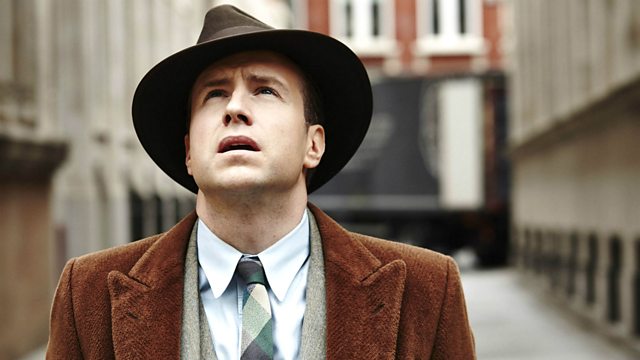 Including a review of ITV's Harry Price: Ghost Hunter, a look at 20th-century novelists' poetry, singer Rosie Hood, and The Haunting of Hill House is adapted for stage.

The poetry of Muriel Spark, George Orwell and Angela Carter - all important 20th century novelists - have recently been published. Front Row asks their editors what it reveals, and whether the poetry matches up to their prose.

Rosie Hood is a young folk singer who is just coming to the end of a year-long BBC Performing Arts Fellowship. She discusses the fellowship and how she has used it to research songs which were collected in her native Wiltshire a century ago.

Stephen King described Shirley Jackson's 1959 novel, The Haunting of Hill House, as one of the finest horror stories he'd ever come across. Jackson's tale of a troubled young woman's visit to an old and abandoned house has now been adapted for the stage at Liverpool Playhouse. Novelist MJ Hyland reviews.

We're Doomed, The Dazzle, The Waterstone's Book of the Year, The impact of touring musicals on original regional theatre

The Haunting Of Hill House

The Haunting Of Hill House is at the Liverpool Playhouse until 16 January 2016.

Image: Emily Bevan in The Haunting of Hill © Gary Calton .

Rosie Hood is coming to the end of a year-long BBC Performing Arts Fellowship.