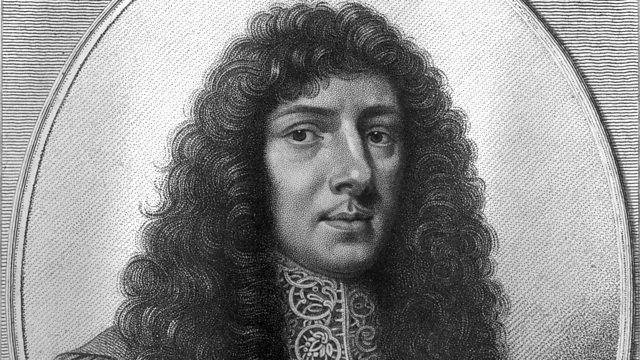 Ruth Scurr discusses her biography of the 17th-century antiquary and biographer John Aubrey - which has appeared on many of the newspaper selections of Books of the Year. Christopher Hampton and actress Adjoa Andoh talk to Anne McElvoy about a new production of Hampton's version of Les Liaisons Dangereuses which opens at London's Donmar Warehouse. New Generation Thinker Eleanor Rosamund Barraclough reviews a new TV version of Beowulf and how it compares to the poem she teaches. And the science writer and broadcaster, Marcus Chown, will be sharing his thoughts about his close encounter with Star Wars: The Force Awakens.

Les Liaisons Dangereuses runs at 11 December 2015 - 13 February 2016. It will be broadcast live in cinemas in partnership with National Theatre Live on 28 January 2016
Ruth Scurr's book is called John Aubrey: My Own Life
Beowulf: Return to the Shieldlands will be screened on ITV in January 2016.
Star Wars The Force Awakens is screening in cinemas across the UK from today.

(Main image: John Aubrey from a drawing by William Faithorne).