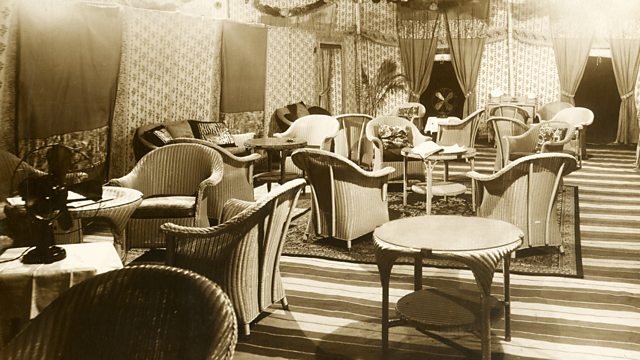 In 1923, Olivia is unhappily married to a civil servant. Her step-granddaughter travels to the subcontinent years later to investigate Olivia's life, which her family regarded as ‘something dark and terrible’.

The story centres on the experiences of two very different women in pre- and post- Independence India. One is circumscribed by English mores and the formal social structures of the Raj while the other is free to fall in love, live among Indian people, feel part of the culture. So, it's the story of social change as well as a potent love story.

Setting the scene, Olivia meets the Nawab while, 50 years later, her step-granddaughter settles into her new room...

First broadcast in five parts on BBC Radio 4 in December 2015.