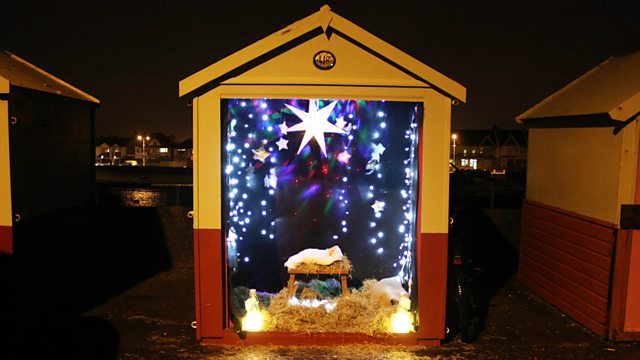 In the last two weeks over three thousand people in Iceland have joined a spiritual organization that follows Zuism, the religion of the ancient Sumerian people. It's become so popular there are now more Zuists than Muslims in the country. So is a crisis of faith pushing people towards this ancient form or worship or are there other motives?
Holger Páll Sæmundsson, a recent convert and one of the leading 'elders' talks to Edward.

The number of Muslims attacked each week in London has more than tripled since the terrorist attacks on Paris attacks last month. Trevor Barnes has been talking to the Metropolitan police about the rise in incidents, and to Muslims who have experienced them.

Pope Francis has launched the Year of Mercy by opening the Holy Door at St Peter's Basilica in Rome, the first time it has been opened since the turn of the century.

Cardinal Vincent Nichols tells Sunday what the Year of Mercy might mean - for individual Catholics, the wider Church and the World.

There's a new trend in Advent calendars this year - no chocolate and cardboard, but large art installations in public places. Sunday reports from Brighton and Hove where it has been doing this for years with the ritual opening every night of one of its beach huts.