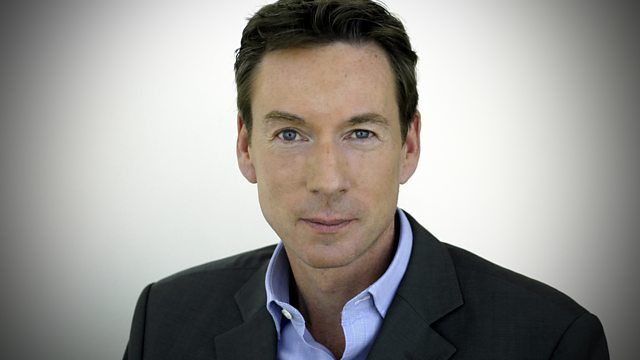 Frank Gardner meets Tim Rushby-Smith, who fell from a tree and had to face up to the fact that he would no longer be able to carry on with his profession and livelihood.

After a life changing injury or incident, one of the things that makes a huge difference on how you then move on with the rest of your life is what you can still do and can't do.

The BBC's Security Correspondent Frank Gardner regards himself lucky that he was able to carry on doing journalism after being shot 9 years ago in Saudi Arabia by terrorists. Some of those bullets hit the core of his body and damaged his spinal nerve - he can no longer use his legs and is in a wheelchair for the rest of his life. However, being able to return to work and continue with his profession has been one of the biggest factors in his own recovery.

Frank meets Tim Rushby-Smith who fell from a tree and had to face the fact he would no longer be able to carry on with his profession and livelihood.