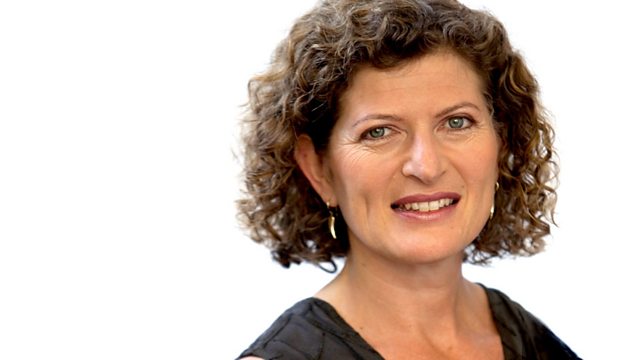 Mary Ann Sieghart concludes her series of interviews with those who have killed someone, by talking to Charles Hanson, convicted for the murder of his wife, Julie.

Mary Ann Sieghart talks to Charles Hanson who was convicted for the murder of his third wife, Julie, seventeen years ago.
Now in his sixties, Charles has spent over half his life in prison for a string of violence related crimes; violence being the only way he knew, to resolve conflict. When Julie ran off with his son from his first marriage,Charles decided the only course of action left open to him, was to resort to murder. He explains to Mary Ann why he came to this conclusion, why even the threat of the death penalty would not have deterred him, how it took him eight years to feel remorse and how the event still haunts him.
The two previous editions of this series, in which Mary talked to those who for very different reasons had taken someone else's life, can be found on the BBC iplayer.
Producer: Lucy Lunt.